About the Advisory Group

The Police-Community Advisory Group is a group of seven people who:

Quarterly Police-Community Advisory Group meetings will be held at 7 p.m. on the second Thursday of January, April, July and October in the Holly Springs Law Enforcement Center and on occasion at other related venues. Meetings are open to the public.

Applications will be accepted annually from the second Monday in September through the second Friday of November and when vacancies occur.

The Holly Springs Police Chief and Town Manager will make appointments for three-year terms each December and for partial terms when vacancies occur, except for the initial terms of office, when three members shall be appointed for three years, two members for two years, and two members for one year. Appointments are limited to two full terms. 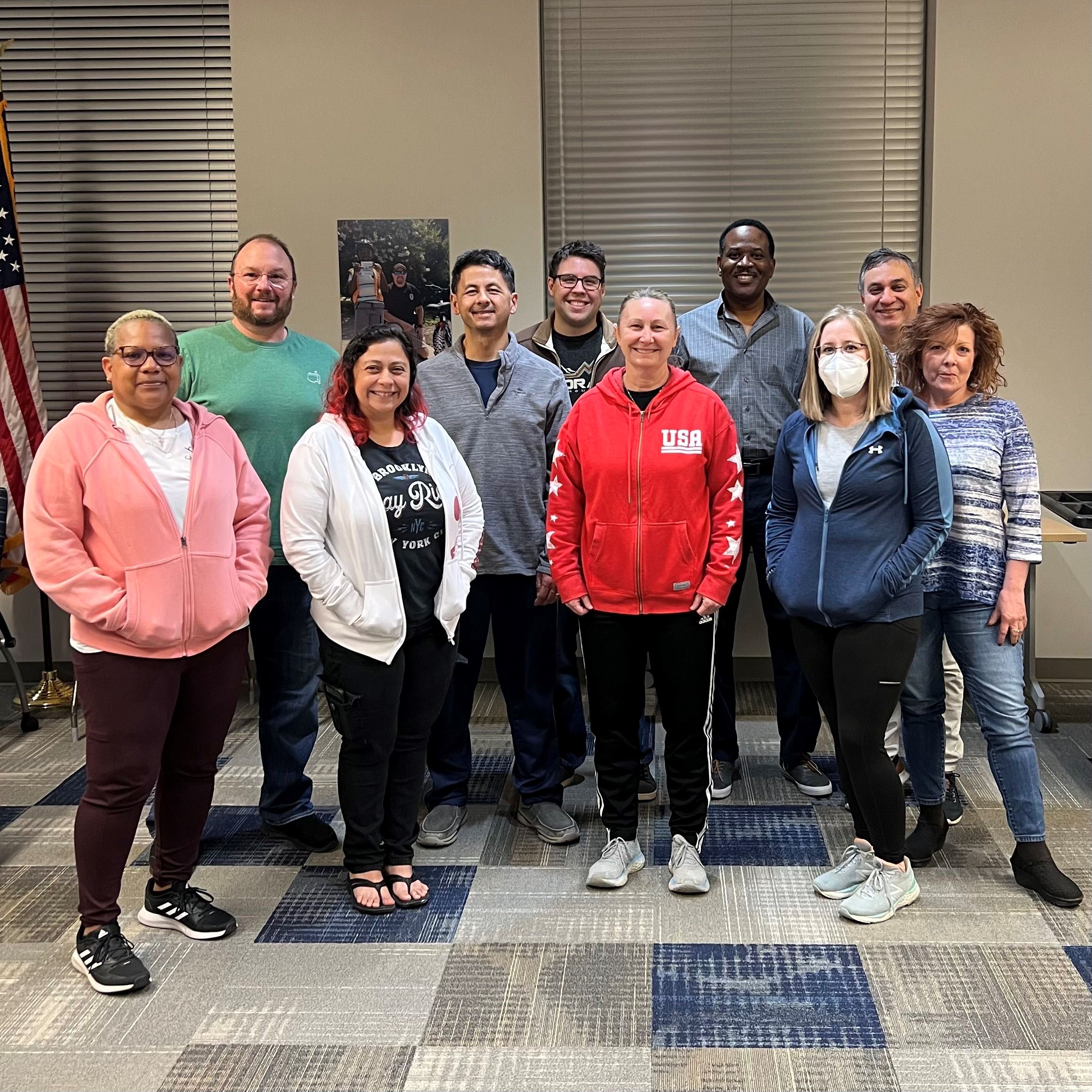