Summer at the Springs

Celebrate summer in the heart of Holly Springs with a family-friendly concert series! 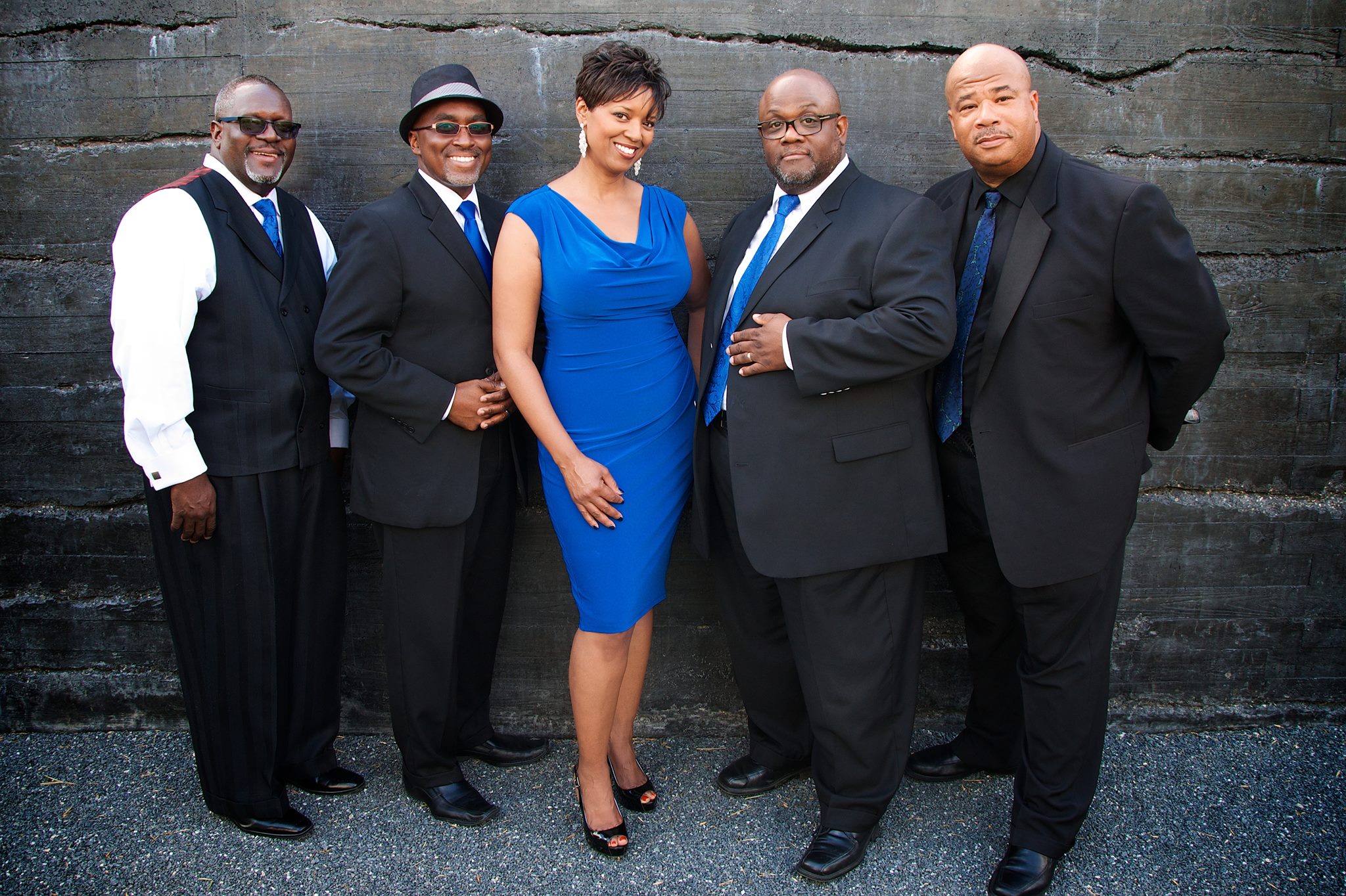 Mo’ Jazz is a band with a cause... because music heals the soul. Offering a blend of Jazz, Pop, R&B and Gospel, Mo’ Jazz is becoming one of the Triangle’s hottest performing artists. They have incredible stage presence that radiates through the soul with every song. Bringing entertainment, energy and enjoyment... when you get Mo’ Jazz, you get Mo’ Fun! 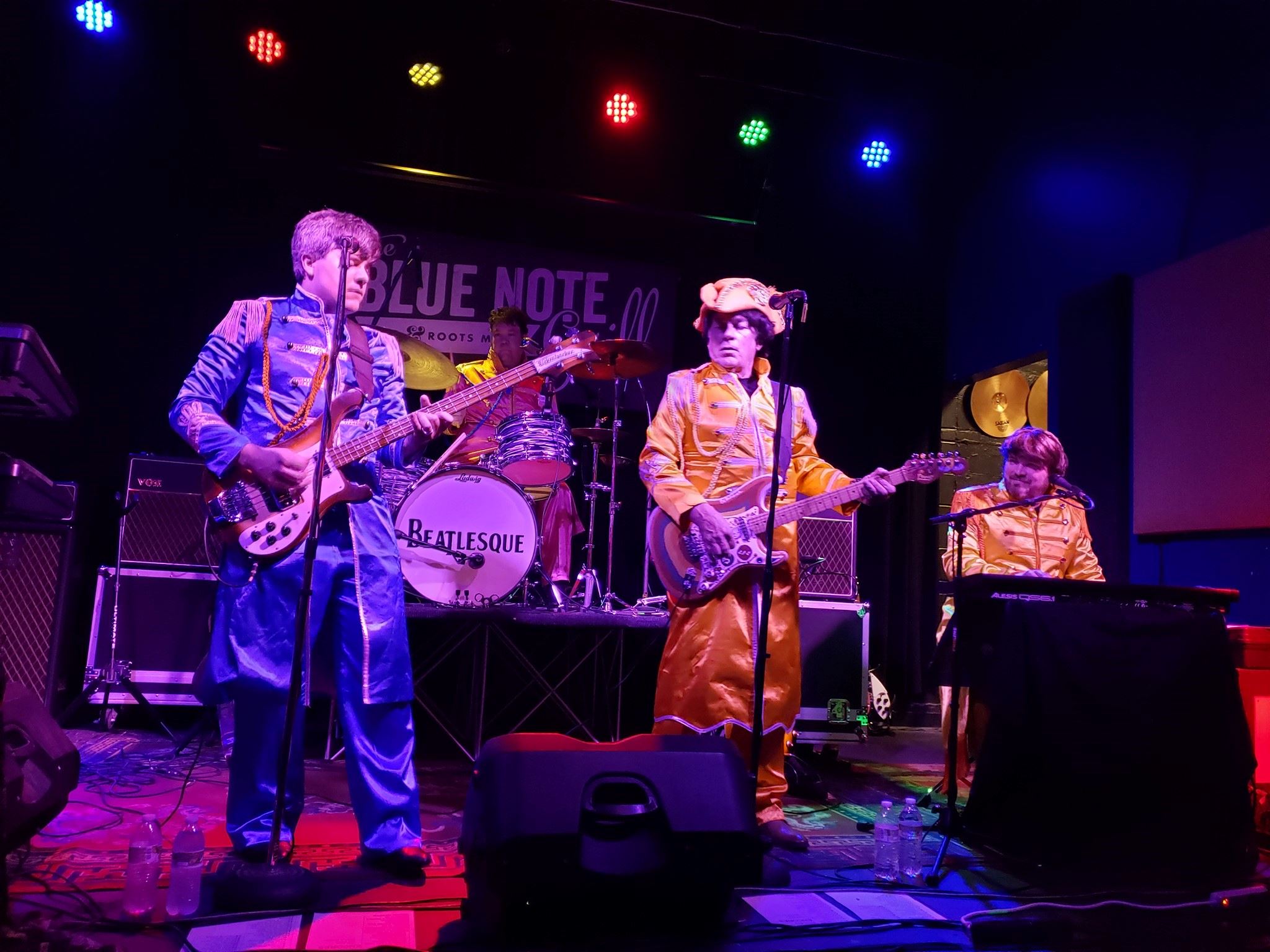 Beatlesque, a four-piece Beatles tribute band, returns to Holly Springs by popular demand. The band strives to replicate the sound and look of The Beatles to the closest detail while performing music from the entire Beatles catalog. In costume and in character, these fab four enjoy the challenge and the thrill of recreating the music that we all know and love.

Join us for our first ever Arts & Crafts Fair at Summer at the Springs!

August  7: The Will McBride Group 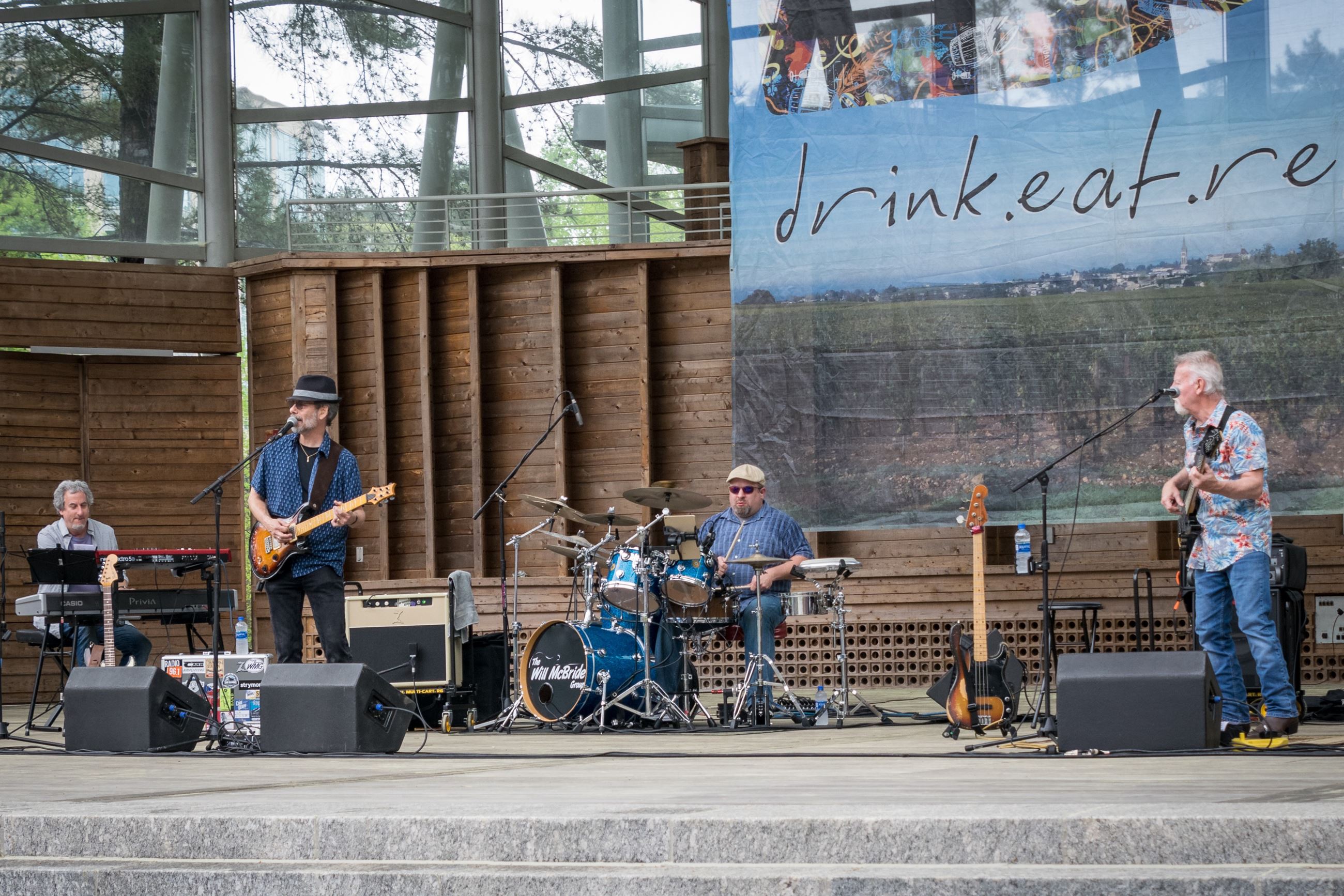 The Will McBride Group creates music with rich complex chording, funk and Latin rhythmic overtones, and infectious lyrical hooks. Imagine a funkier Steely Dan, a jazzier John Mayer, a more-vocal Santana, or an edgier Stevie Wonder…you get the picture. Adding vocal harmonies, and some tongue-in-cheek satire, The Will McBride Group has become THE premiere jazz-influenced rock/pop trio in Central NC. 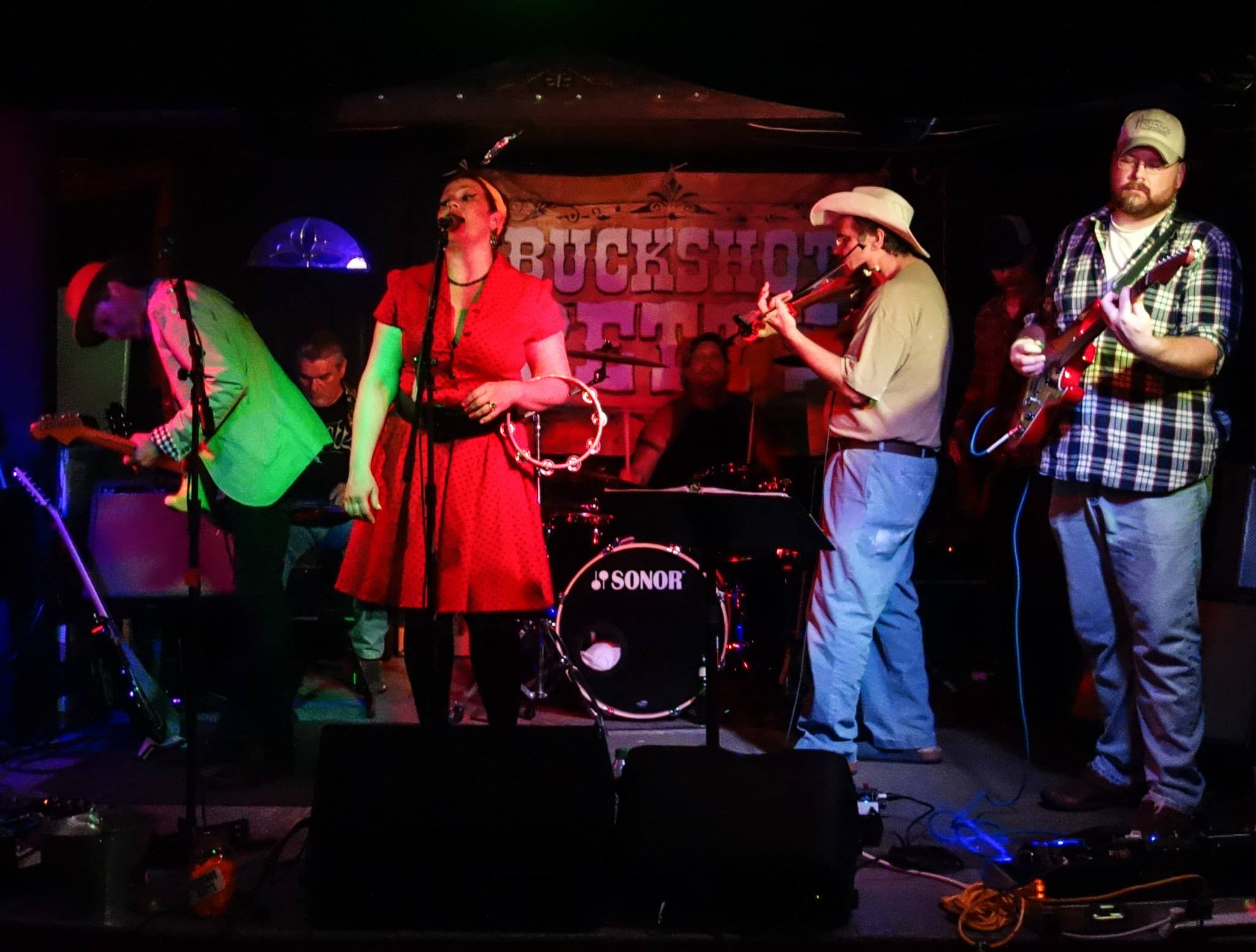 The Buckshot Betty Band blends traditional country music with elements of low-rent bluegrass, Cajun, southern rock, blues, and the occasional side trip into Bakersfield. They have been playing their all-original country stomps, fiddle waltzes, and mandolin melodies throughout North Carolina since 2012. Their music wears many hats and belongs on a cassette tape getting kicked around the floorboards of an El Camino.